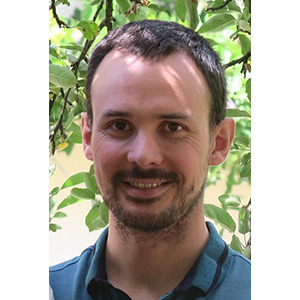 Nicolas Berthoz has been working for six years as an engineer in the Engineering Geology and Geotechnical Design Department of the center for tunnel studies (France). Previously, he completed a PhD devoted to the physical and numerical modeling of Earth-Pressure Balanced Shield, and worked for three years as a “surface” geotechnical engineer (foundations, retaining walls, etc.).

His missions concern: (i) studies and appraisals within the framework of numerous French projects, (ii) researches, in particular concerning the movements induced by tunnels on neighbouring structures, (iii) training in engineering school. 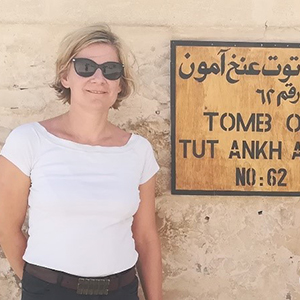 Daniela Boldini is an Associate Professor in Excavation Engineering and Safety from 2014, before at the University of Bologna and from November 2019 at the Sapienza University of Rome. She obtained a PhD in Geotechnical Engineering in 2003 at the Sapienza University of Rome and has spent research periods abroad at the Vienna University of Technology, Kyoto University and Stanford University. Currently she teaches the courses “Tunnelling and Excavation Engineering” and “Seismic Hazard and Land Protection” at the Sapienza University of Rome and “Underground Constructions” at the University of Bologna. Her research interests are focused on the constitutive and numerical modelling of geomaterials, soil-structure interaction problems in static and dynamic conditions and the behaviour of shallow and deep tunnels. She co-authored more than 170 scientific publications and was the supervisor of many bachelor, master and Ph.D. theses. She is the corresponding member of the ISSMGE Technical Committee “Underground Construction in Soft Ground”. She is a member of the editorial board of the international journals “Rock Mechanics and Rock Engineering”, “Tunnelling and Underground Space Technology” and “Geoenvironmental Disasters”. She was and is the principal investigator of research contracts and consultant activities related to underground constructions. 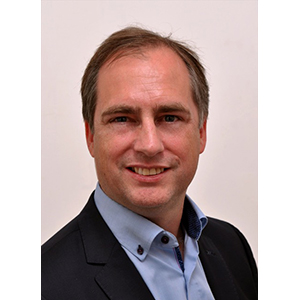 Dr. Wout Broere is professor of Underground Space Technology at Delft university of Technology. His research interests range from trenchless technologies, large diameter tunnelling and the use of underground space to site investigation, physical modelling and offshore foundation engineering. He has been involved as a consultant in various offshore, foundation and major tunnelling projects in the Netherlands and abroad and has worked for the geotechnical software company Plaxis. In 2006 he moved back to university, where he teaches courses on underground space, tunnelling and trenchless technologies. 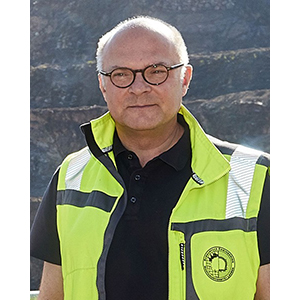 Robert Galler graduated at MONTANUNIVERSITÄT Leoben, Austria, in 1993. He obtained a Ph.D. in Subsurface Engineering at the University of Leoben in 1997. From 1997 to 2007 he worked with Geoconsult ZT GmbH, Salzburg, Austria as Project Manager in Design and Construction of Underground Structures. Reference Projects are the New High Speed Rail Link between Cologne and Frankfurt in Germany; the Tender design for the Semmering Base Tunnel in Austria and the Preliminary Design for the Brenner Base Tunnel. Since November 2006 he is Full-Professor for Subsurface Engineering at Montanuniversität Leoben, Austria. Furthermore he is Head of the Department Mineral Resources Engineering as well as Head of the Department “Zentrum am Berg”, a 1:1-scale Underground Research and Development Center as well as a Training and Education Center for all aspects of Underground Structures. 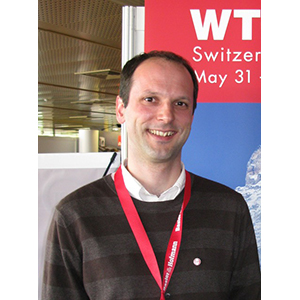 Dr. Benoit Jones has two decades of very diverse experience in tunnelling as a designer, researcher, contractor, academic and inventor. He is a Chartered Civil Engineer and Founder and Managing Director of Inbye Engineering, a technology and consulting company established in 2014. Before this he set up the MSc in Tunnelling and Underground Space at the University of Warwick and ran it for nearly 5 years. Throughout his career he has demonstrated a strong commitment to innovation, research and best practice, writing more than 50 articles and papers. In 2009 he won the ICE Telford Premium Prize for outstanding contribution to the civil engineering literature. In 2016 he won two NCE Tunnelling Awards for Strength Monitoring Using Thermal Imaging, swiftly followed by an International Tunnelling Association award in 2017. 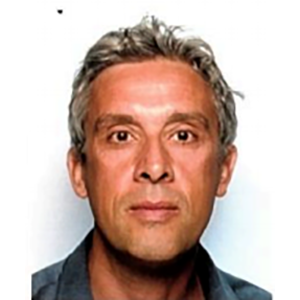 François Laigle graduated from “Ecole Normale Superieure Paris Saclay” in 1989 and obtained a PHD in soil and rock mechanics from the “Ecole Centrale of Lyon” in 2004.

He has been involved in several underground and hydropower project developments as underground works specialist, geotechnical specialist and team leader. He is currently Head of the Geotechnics & Civil Engineering Group at BG Consulting Engineers.

He is the animator of Working Group n°30 of the French Tunneling Association, AFTES, in charge of the preparation of a specific guideline on the use of pre-support systems, as well as being President of the Technical Committee in AFTES. 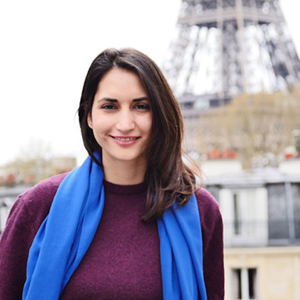 Chrysothemis is a Tunnel/Mining Engineer (MEng) with post-graduate studies (MSc) in Tunnelling from NTUA (GR).

In 2016, she completed her PhD which involved working in a joint Research Project between Queen’s University and ETH Zurich. In 2017 she was appointed Assistant Professor at the University of Leeds (UK). Chrysothemis works as an Independent Consultant on geotechnical and tunnelling engineering projects and in the past as Tunnel Engineer. In April 2018, Chrysothemis was elected to be in the International Tunnelling Association, ITA Young Professionals steering committee representing the UK. She is also an active member in the Greek (GTSym) and the British Tunnelling Society Young Members Group (BTSym), member of ITACUS and ITA-CET steering committee. In 2019, Chrysothemis got tenure and in 2020 Chrysothemis successfully completed her MBA at LUBS as she is a strong believer of life-long training. 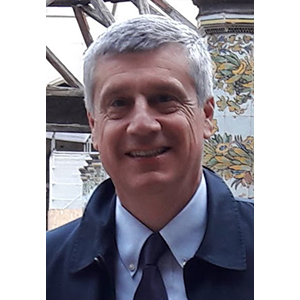 His fields of specialization are: tunnelling (conventional and mechanized), mining and rock-fall protection. In these fields he acted as person in charge of many research projects and is author of more than 250 papers published on both international journals and congress proceedings. Furthermore, he is often called upon to give worldwide lectures and seminars for events organized by international Universities as well as by cultural associations and to act as key note speaker. 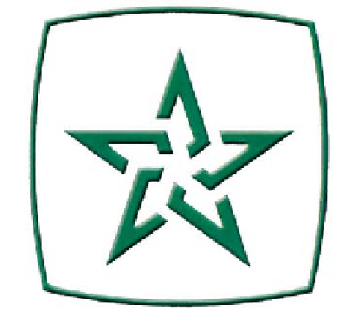 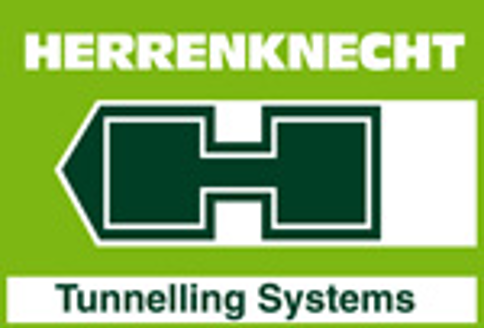 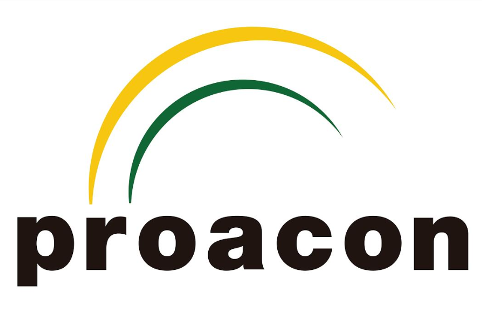 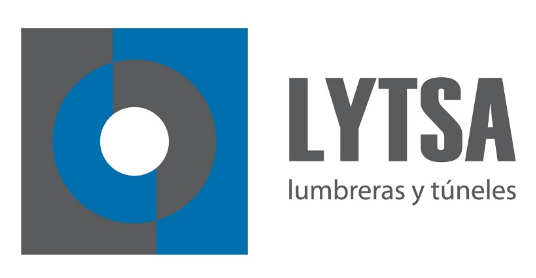 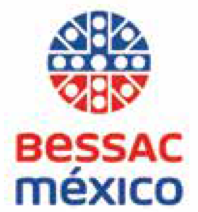